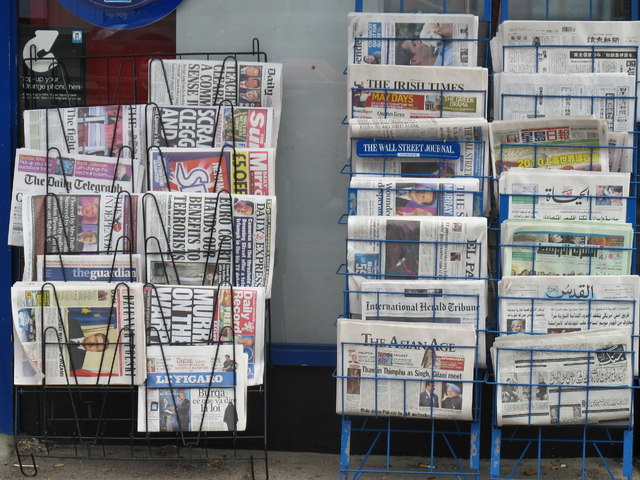 Given the continuous dressing down payday lenders receive in the mainstream press, you’d be forgiven for thinking the short-term loan sector would attract more complaints than any other financial service; perhaps surprisingly, that assumption couldn’t be much further from the truth.

First things first: a disclaimer. This is not a post written in praise of the payday lenders. Instead, it is a factual piece based on the latest industry statistics published in the Financial Ombudsman’s annual review.

The 2013/14 annual review itself is over 170 pages long, so I’ll spare you some of the more superfluous details and direct you to a snapshot of the key facts and figures which can be found here.

Is there a payday loan witch hunt?

Much of the coverage focusing on the complaints made about payday lenders, as you can see from this article, was completely devoid of any context. If we take a look at payment protection insurance mis-selling, you will see that the Financial Ombudsman received a staggering 399,939 complaints about the practice in the past year alone. That’s more than 1,000 complaints every day. Compare that to the number of complaints the ombudsman received about payday lenders over the course of the year, just 794, and you soon see why the context is so important.

Of course, even a single complaint is one too many, but for some media sources to run sensationalist headlines with no context whatsoever is at worse behaviour indicative of an agenda, and at best, it’s simply poor journalism.

Are payday lenders cleaning up their act?

In the face of strict new guidelines introduced by the Financial Conduct Authority (FCA), payday lenders have been left with little choice other than to clean up their act, or exit the industry. Since replacing the Office of Fair Trading (OFT) as industry regulator in April 2014, the FCA has introduced a number of tough new rules which are starting to take effect.

On 1 July this year, limits were placed on the number of times short-term lenders can roll over loans; a practice which is one of the primary causes of spiralling debt levels. There have also been restrictions placed on continuous payment authority (CPA). The new rules mean lenders are only permitted to access customers’ accounts on two occasions to claw back outstanding repayments. After that point, they can only reclaim loan repayments by contacting the customer directly.

Why are there so few payday loan complaints?

Despite the constant lambasting in the mainstream press, the payday loans sector has attracted precious few complaints; but why could that be? Perhaps the majority of the two million plus individuals who use the service provided by short-term lenders are generally happy with the level of service they receive? Alternatively, it could be that payday lenders have efficient in-house customer services teams which satisfy customer complaints before they are taken any further? More pessimistically, perhaps some payday loan customers are beyond the point where a complaint will help.

Have you ever sourced credit from a short-term lender? How did you find the service? Were all the charges made clear from the start? We’d love to hear from you on this contentious topic, so please leave your thoughts in the comments section below.

David Boyd is a financial blogger, commentator and aspiring journalist who spends his free time writing for some of the UK’s most authoritative websites.